In the Dutch East Indies the SJS, OJS, SDS and SCS were independent companies. However, in the Netherlands there was one joint management. Moreover there were a number of identical regulations concerning the four companies, viz. regulations for the management, instruction for their joint general agent in the Dutch East Indies, rules for the personnel (the personnel could inter alia be transferred from one company to another), technical regulations concerning the department of civil engineering, regulations for the maintenance of rolling stock and to secure the rights to the ground.

Established in 1895, after concessions had been granted in 1884 for the first time, which were taken over in 1893 by the Financiel Maatschappij van Nilverheidsondernemingen in Nederlandsch-Indie (Financial Company of Dutch Undertakings in the Dutch East Indies). 1897 opening of the first lines Semarang -West - Kaliwungu, Kalibodri – Weliri.

1913 map from KITLV. The branch to Wonopringgo is not shown as it had not been built. Wonopringgo is about 10 kms south-south-west of Kedungwuni (Kedoengwoen). The loop from Losaru to Mundu (Mondoe) via Ciledug (Tjiledoeg) is visible just south east of Cheribon (Cirebon). More loops and lines are visible on the map in the Kendal area but I don't have the data for these. I will include two inset maps to show these lines. 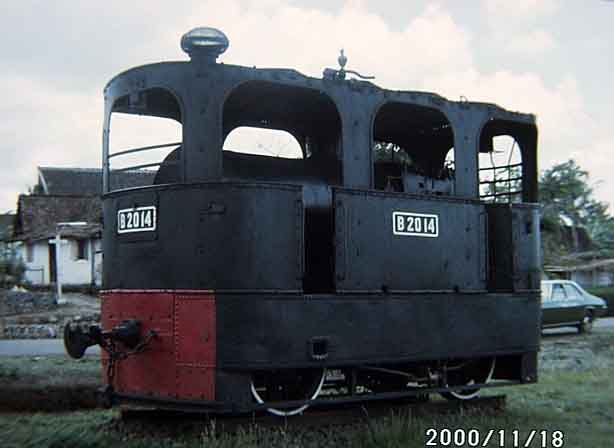 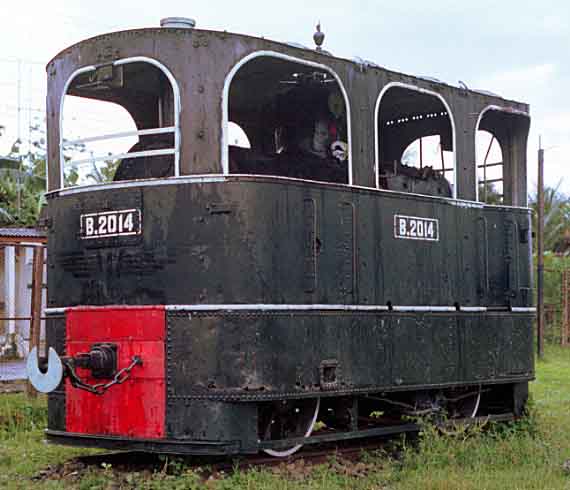 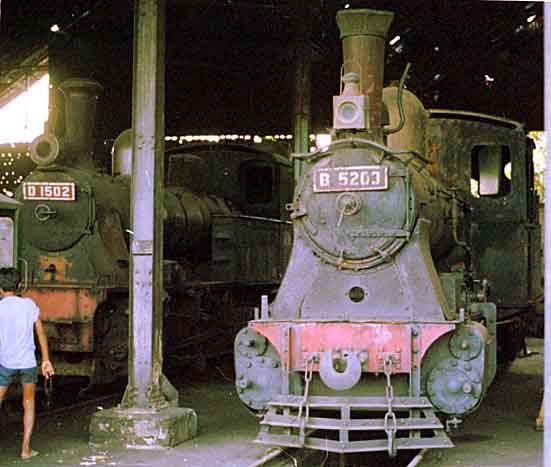 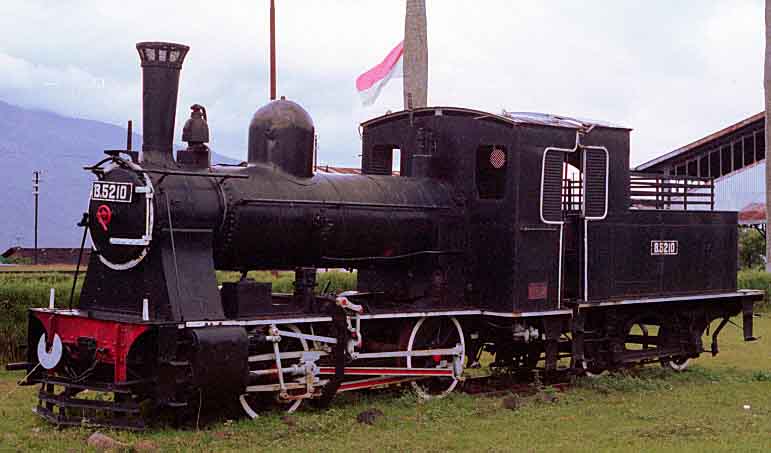 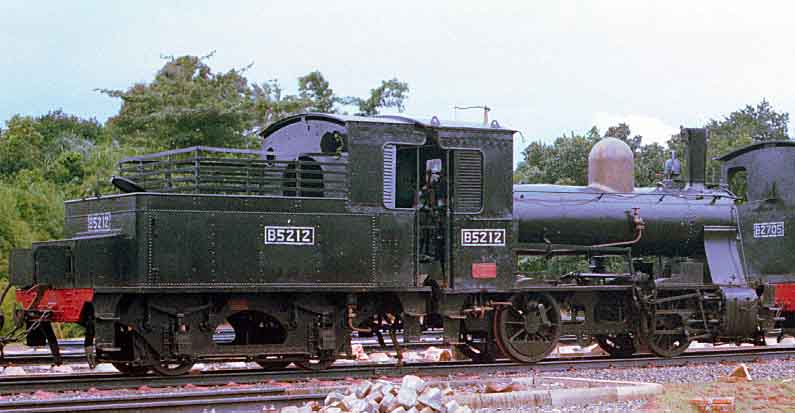 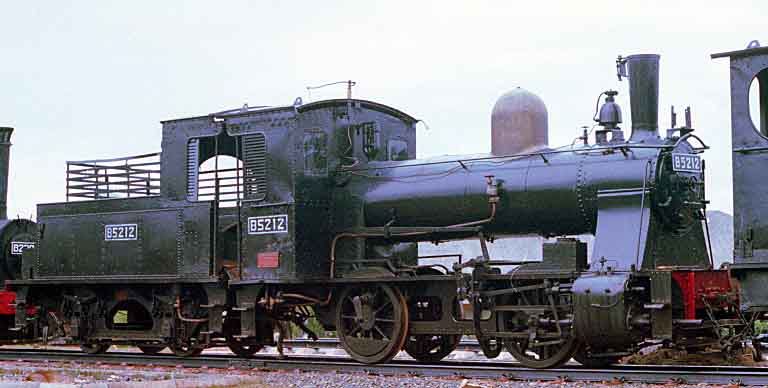 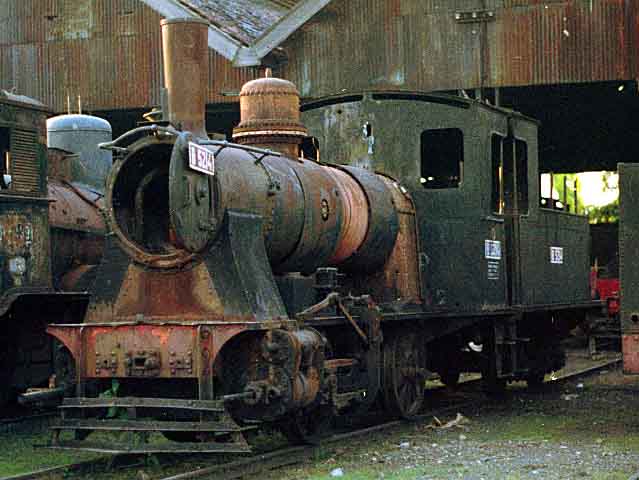 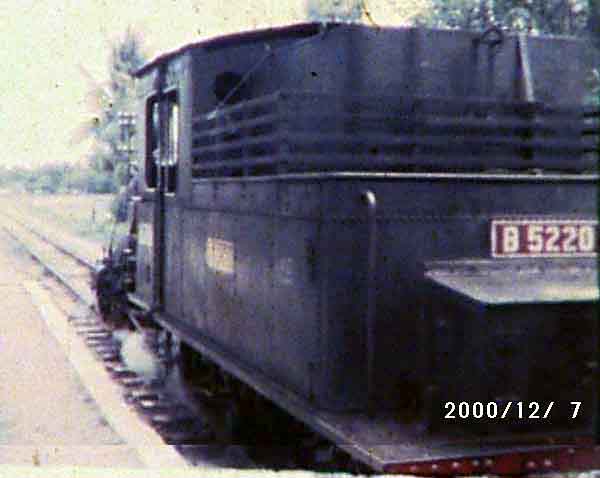 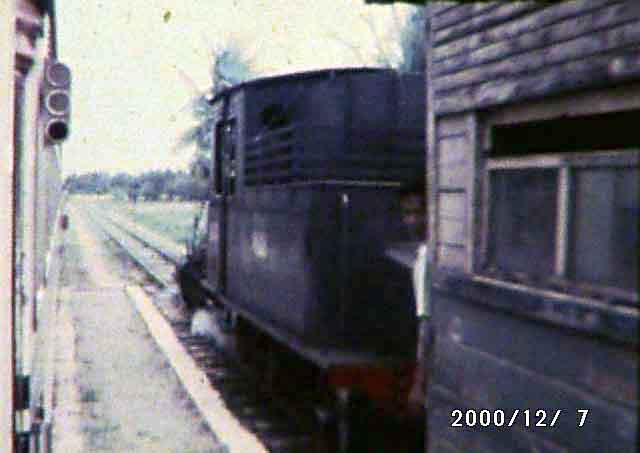 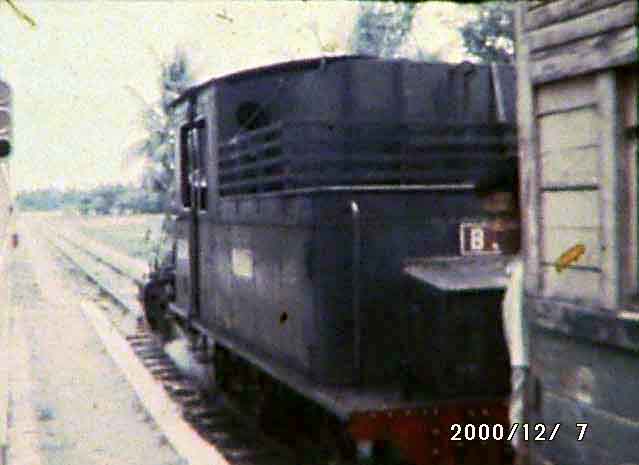 Updated 20th November 2016.
You are visitor number to this page.